For whatever reason this seems to be a busy week filled with some really fun events going on around town.  Things were kicked off this yesterday with Nobi hosting a Karbach Station 68 event honoring the Robert Garner FireFighters foundation.  If you missed out, head to J. Henry's tonight for another Station 68 (this version is a rye pale ale).  They'll also be tapping a cask of Chocolate BBH.  Some other events around town include: 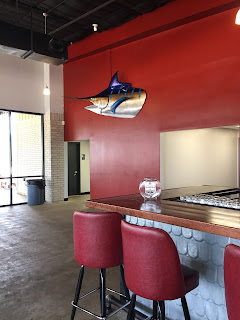 There are more events going on this week, so go check out the google calendar, and as always if you know of more things coming up, let me know so that I can add it.
Posted by Barleyvine at 6:39 AM