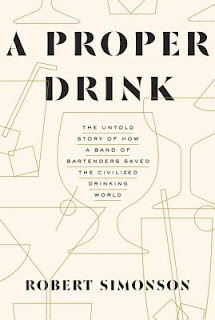 If you're looking for this book, support a local book seller and pick it up here.
Posted by Barleyvine at 9:40 PM No comments:

As I hope many of you are aware, I always try to keep up the events calendar up to date with events going on in and around the Clear Lake area, and even down to Galveston.  You can check out the full calendar here.  Occasionally though, I like to use a post to highlight a few significant upcoming events.

That about wraps up this week's events, but if you are aware of anything else coming up, please leave a comment below so that I can add it to the calendar.
Posted by Barleyvine at 8:34 PM No comments: